Renowned for his site-specific, natural world sculpture – including patterns cut into fields, stone cairns on hill tops, raked designs in dried-out lakes and giant whirlpools made of slate – Drury’s work makes connections between nature and culture, microcosm and macrocosm.

His EARTH works explore themes such as the endurance and survival of organisms in hostile environments, and mushrooms as a metaphor for life, death and regeneration.

In recent years, Drury has experimented with soil as a pigment for his paper-based works and EARTH includes examples of this such as Rhone Carmargue and Mani/Ouse. A new work commissioned for ONCA’s window features soils collected over 30 years of travelling the world, displayed in labelled jars and arranged in colours. The jars include rock from the lava fields of Iceland, schist from Antarctica, red ochres from Central Australia and the white chalk of Drury’s Sussex. One of the artworks is interactive – a whirlpool on the wall created by each gallery visitor adding a single muddy fingerprint to the evolving spiral.

The exhibition also features installations including Destroying Angel Nevada (pictured above) – made from desert plants collected from Nevada’s nuclear testing site; Cloud 9, a sculpture comprising 1,760 mushrooms suspended on nylon thread and gene sequence works such as the Life in The Field of Death series.

Complementing the themes and tone of EARTH is RANE-CHAR, a project by Falmouth-based environmental artist Daro Montag. In RANE-CHAR, biochar (charcoal) is produced and distributed to raise awareness of, and to mitigate, climate change. Inspired by Montag’s participation in the 2009 Cape Farewell expedition to the Peruvian Andes and Amazon, the project has since evolved to consider species extinction and carbon’s life force 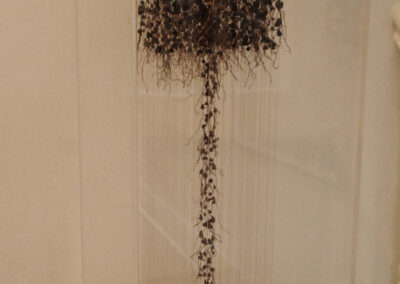 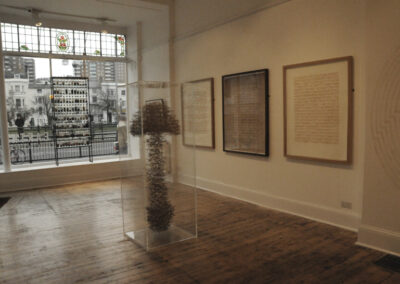 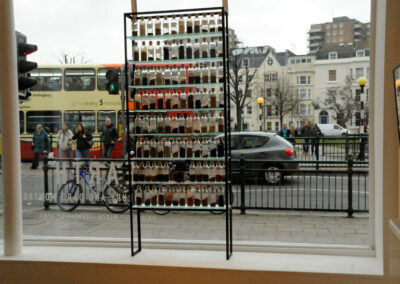 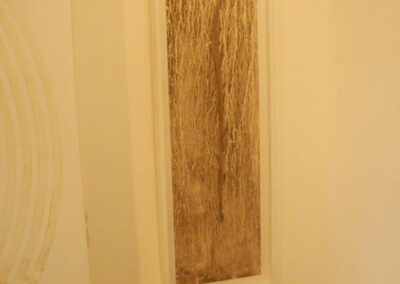 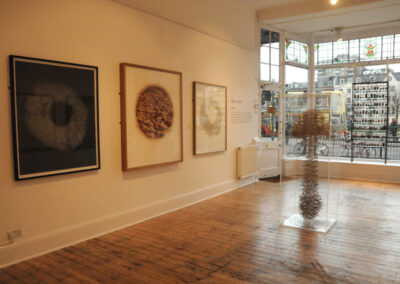 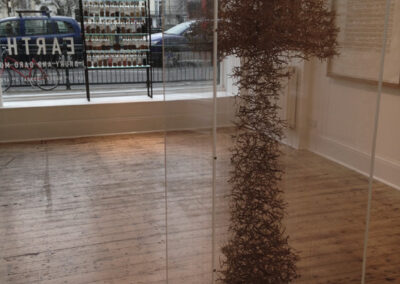 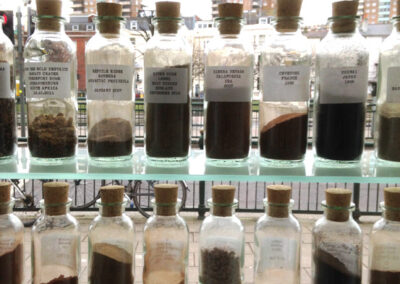 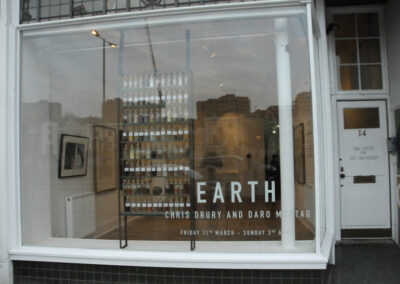