From December 2006 to February 2007 I was artist in Residence with The British Antarctic Survey, based at Rothera on the Antarctic Peninsular, and traveling to small bases at Fossil Bluff and Sky Blu on the interior ice fields, where we lived in tents with a handful of people for three weeks. Three ephemeral works Iceprint, Wind Vortices and Cloud Igloo (see Prints) were made as temporary site specific works, I made 3 videos, 3 photoworks and the rest of the works were made back in the UK using data from the scientists who were my companions in those remote camps. These were comprised mostly from echograms, which are radar images of cross sections through the ice down to the land mass beneath. These are presented here under Mapping. 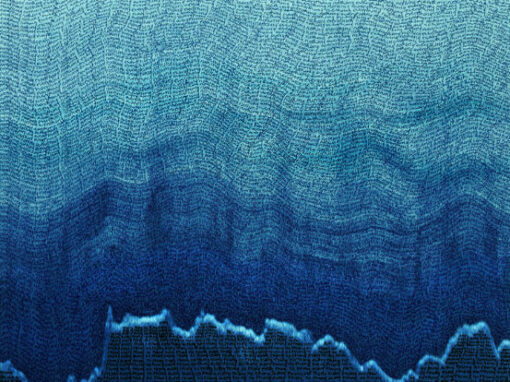 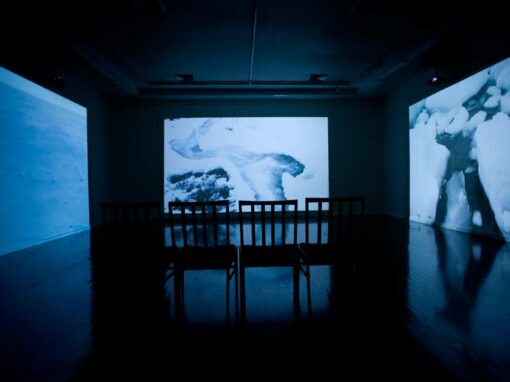 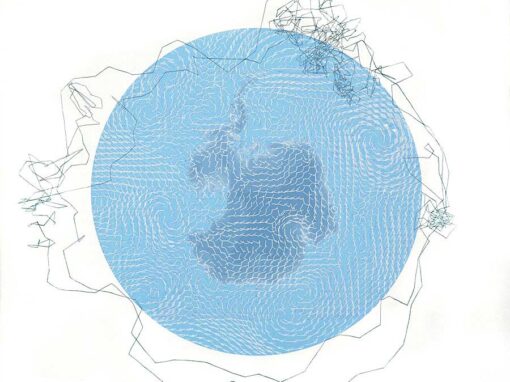 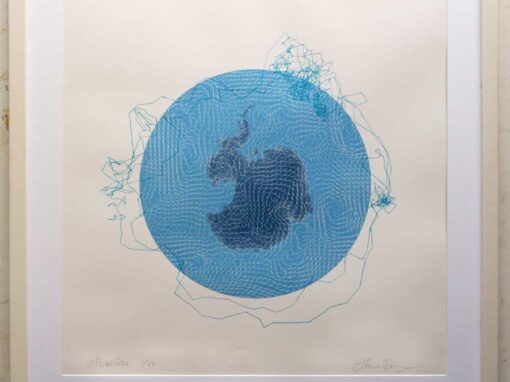 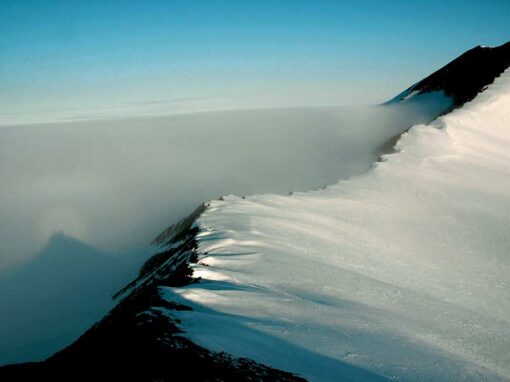 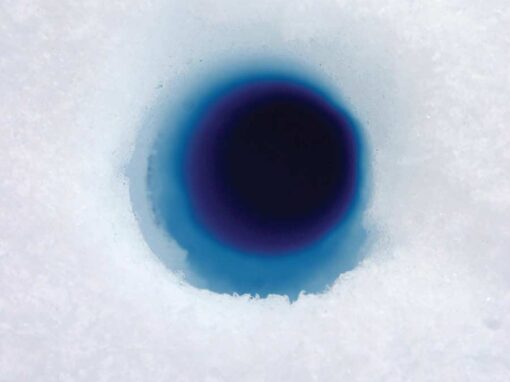 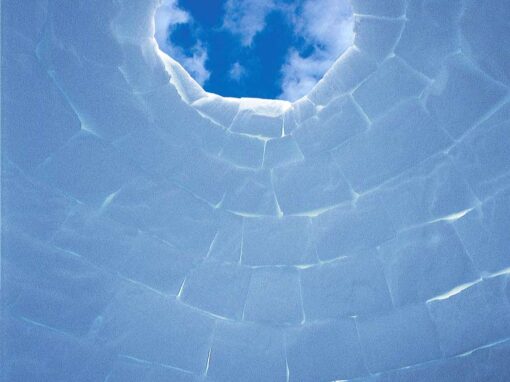 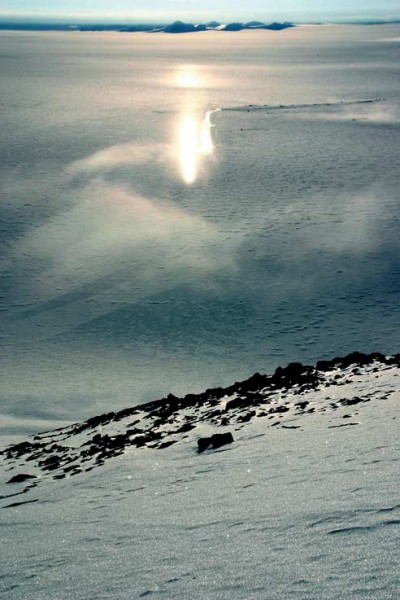 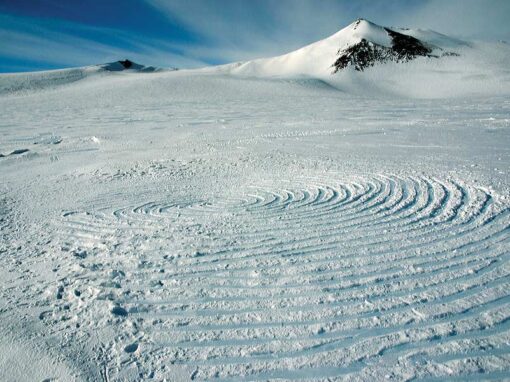 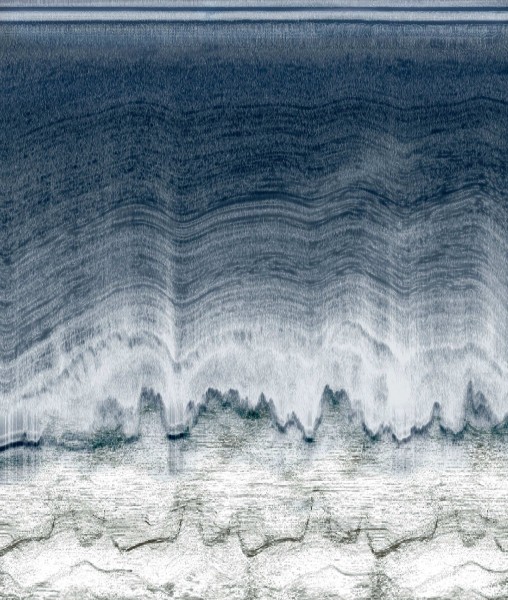 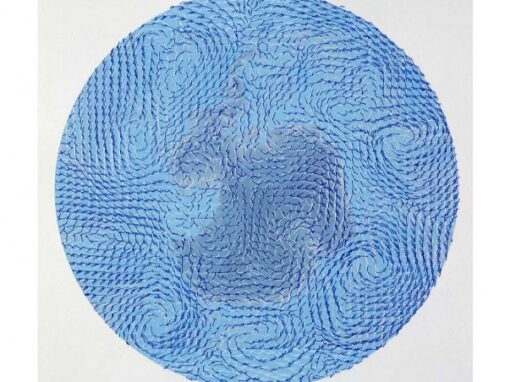 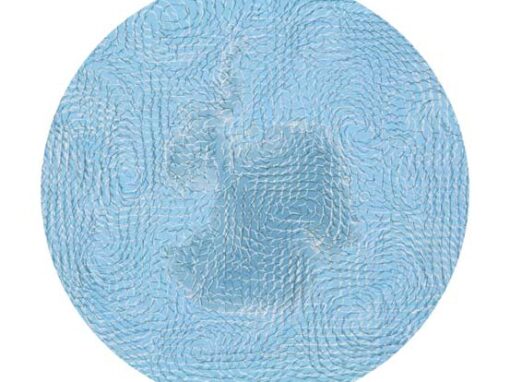 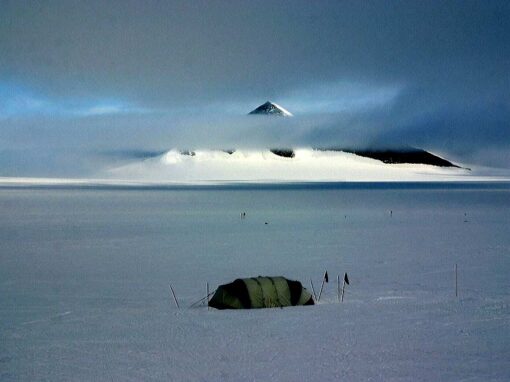 Above and Below Cararra Nunatac 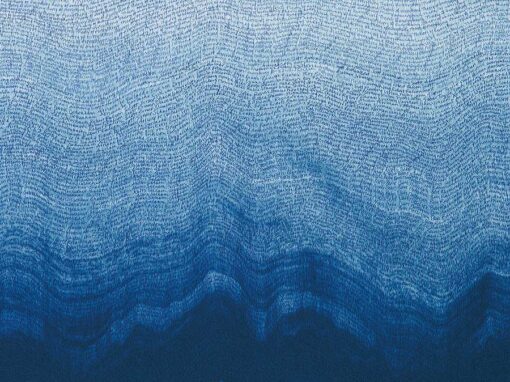 Explorers at the Edge of the Void 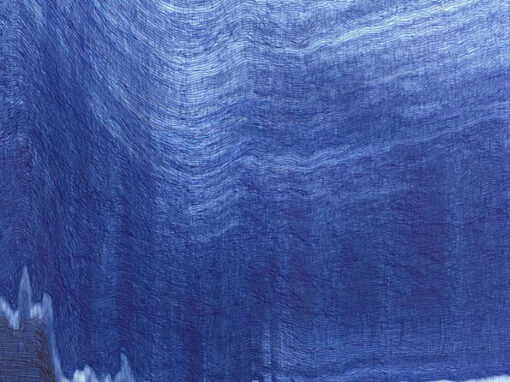 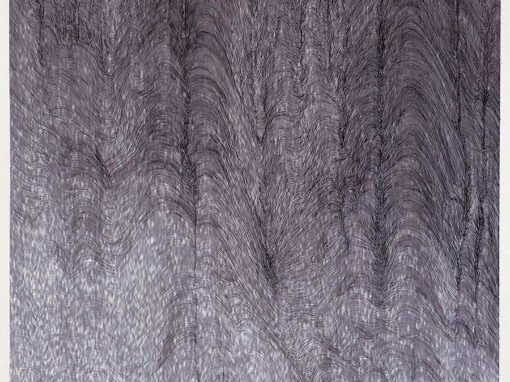 Under The Ice, over the Unknown 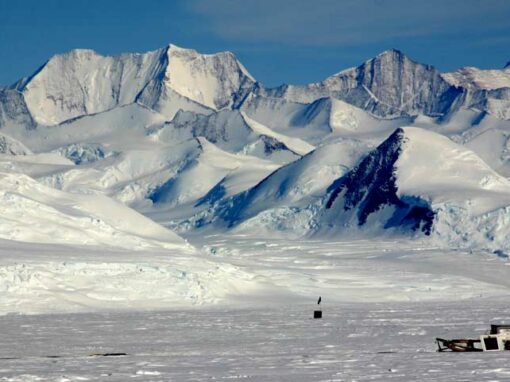 Life in the Presence of Death 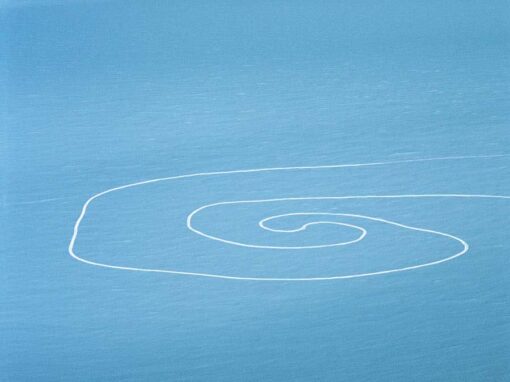